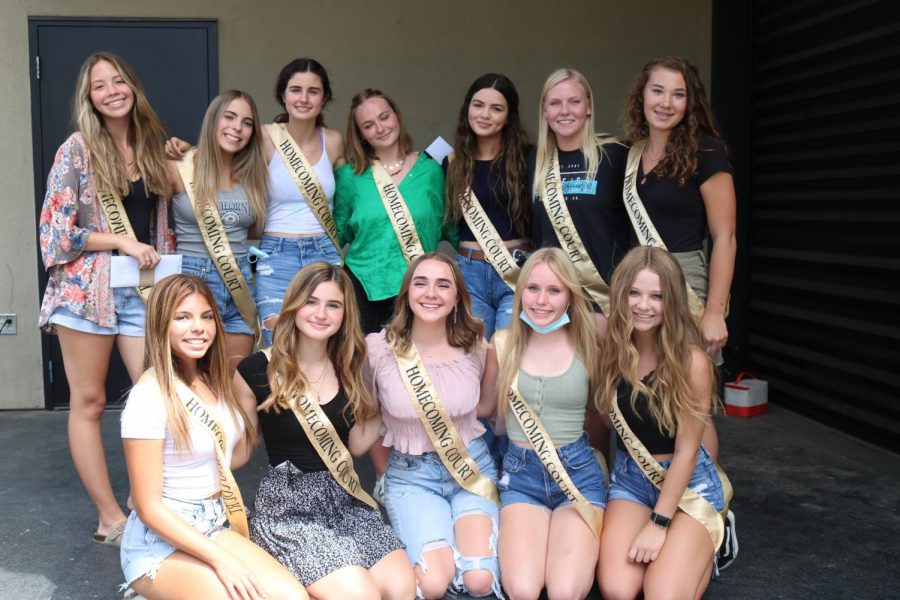 Hughson High School has selected its 2021-2022 Homecoming nominees. The announcements were held at the quad on Wednesday September 8th and Thursday September 9th during lunch. In past years, the nominees were very excited and honored to be a part of this special event.

Reagan Barstow, a freshman princess nominee, said “I did not expect to get nominated.” Reagan was very nervous when she heard her name and very excited as well.

Rylie McGuire, a sophomore princess nominee, was also surprised to be nominated. She said “I am excited but the thought of being princess is very nerve wracking”

Ace Palecek, a sophomore prince nominee, also did not expect to be nominated. He said,”It feels kinda weird because I never thought anyone would vote for me.”

Samuel Caulkins, a junior prince nominee said “I didn’t expect to get nominated, I was just sitting there and I heard my name.” Samuel was really surprised and happy as well.

Isaiah Coble, a senior king nominee said “I thought I wasn’t going to get nominated but I was shocked.” Isaiah also said that he felt happy and felt like people were looking up to him.