Hughson High Prepares for the First Grams of the Year 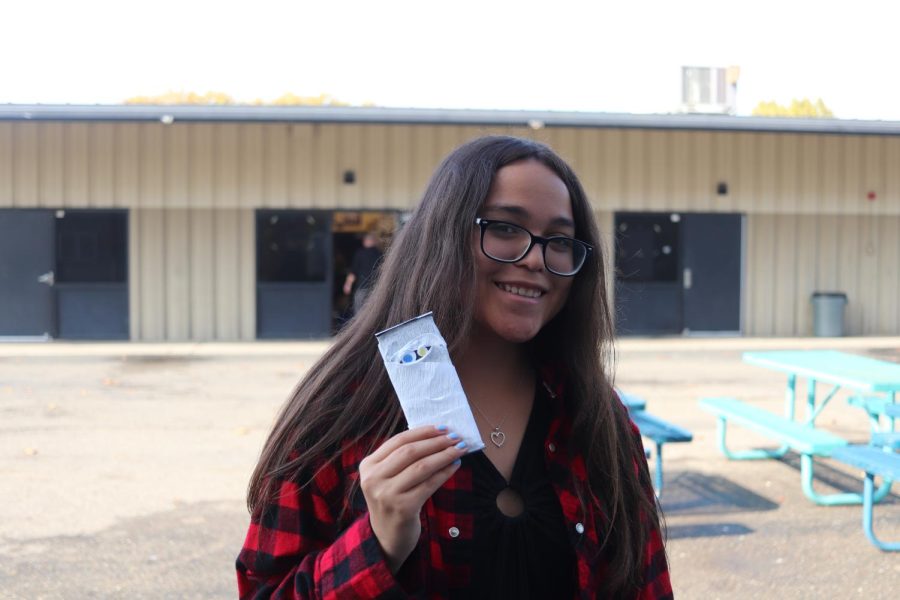 The HYLC had an event called the Halloween Candy Gram which was a fundraiser. The HYLC is raising funds to be able to go to Six flags at the end of the year. This event was on October 28-29 and they were delivered back to anyone who bought the candies.

They buy supplies and Hershey candy bars. Ms. Newsome states, “We prepared the candy grams by getting supplies to make the bars look like ghosts. After students bought some candy bars, they made some after or during lunch.

They would usually sell about one hundred dollars worth of candy. They sold each candy bar for 2 dollars each. Ms. Newsome also said, “We are going to sell the candy grams for 2 dollars.”